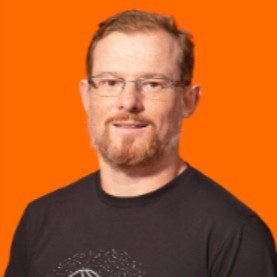 4 reasons to invest in modernizing your legacy system

In cases where the system is core to generate a competitive edge in the market, some aspects are critical for the decision to stop investing in the legacy system.

For some time now, technology has dictated the direction of business in different industries. Despite that, promoting change in their operations remains a challenge for companies. A clear example are legacy systems, a denomination used to describe applications that were created following outdated methods or technologies and that remain in use in an organization, posing a series of issues to the business.

The study Application Modernization Should Be Business-Centric, Continuous and Multiplatform, by Gartner Consulting, indicates that the technical debts of legacy systems will continue to be added to the existing ones; by 2025, they will be consuming more than 40% of the IT budget. The same study indicates that, by 2025, 90% of current applications will still be in use, with most continuing to receive underinvestment in modernization.

Modernizing legacy applications is typically a high investment and long-term journey. However, in cases where the system in question is core to generate a competitive edge in the market, some aspects are critical for the decision to modernize and stop investing in the legacy system.

See below 4 reasons that make it critical and justifiable to invest in the modernization of your legacy applications.

1 – Your pace of innovation is getting slower

The need to innovate and modernize processes poses a challenge to traditional companies – unlike startups, digital natives, which have innovation in their DNA. The Time to Market (TTM) metric — which determines the period of time between the idea and the final product being used in production — has degraded over time in legacy systems; will reach a point where innovation will end up being very slow, making loss of competitiveness in the market inevitable.

Maintaining an acceptable TTM in legacy systems is practically impossible, as these systems were not conceived with an architecture designed to scale independent teams, working in parallel and releasing frequent changes in production. In these systems, it doesn’t matter if you have 10 or 100 developers working, the pace of change is always determined by the most complex functionality to implement.

Also, technical debt is another factor that slows down innovation and is very common in legacy systems. Usually gigantic and often impossible to pay, they need to be considered and remedied with each new system change. Imagine two runners competing in a race, in which one of them carries an additional 20 kg backpack (analogy for technical debts). Who do you think will be more likely to win?

2 – Your operating cost is too high

Scenario where the legacy system generates increasing operational costs for the organization are very common. Typically, these costs come from a variety of sources, such as infrastructure, sustainment, support, maintenance, and system evolution. Questions that may be asked by executives when they question the cost of legacy systems are:

+++ Why do we have so many support tickets from end users?

+++ Why do we need so many infrastructure and operations personnel to monitor and operate the system?

+++ Why does it take so long to make a simple system change?

+++ Why do we spend so much on the hardware infrastructure (or the cloud provider account) to run this system?

The high costs of maintaining and developing legacy systems occur because, in their conception, the defined architecture did not foresee the need for current scaling (both users and development teams) or there were no suitable technologies for current problems.

3 – The end-user experience is poor

Digital product users are increasingly demanding. They don’t have the patience to come back later because the system is unavailable or to wait a few seconds for an operation that, from the user’s point of view, seems simple. Unavailability or sluggishness to perform a standard function directly compromises the end user experience and potentially means that the software was not designed and built to support the current or future demand that the business requires.

Another determining factor for user experience is multiscreen or multiplatform accessibility, that is, current consumers want to be able to access the systems from their smartphone, computer, tablet and even directly from their TV, always having the same experience. However, generally, legacy systems were designed exclusively to be accessed from computers, which makes it impossible to use them through other devices.

Also, it is very likely that the system’s interfaces and flows have not been developed with a focus on the best experience for the end user, which makes their use difficult and not very intuitive.

In this scenario, it is expected that Customer Experience (CX) directly impacts satisfaction (Net Promoter Score – NPS) and, consequently, the likelihood of continuing to use your digital product. That is, we can easily make a direct relationship between CX and the growth of market share of a digital product.

Therefore, modern systems are developed with the end user at the core of their settings They are designed with a scalable architecture, allowing the absorption of increased demand without unavailability or loss of performance. Also, they are prepared to self-recover from failures and have simple, friendly, and intuitive interfaces that can be accessed from any device.

Read too: See how SBT increased its online audience by more than 80% with a new mobile first website

4 – You have great difficulty attracting and retaining talent

Companies that depend on digital products are experiencing a critical moment in terms of competition for qualified professionals. For example, professionals such as Software Architects, Developers, Data Engineers, UX Designers, Cloud Engineers, Data Scientists and Database Administrators are increasingly scarce and with inflated salaries due to the imbalance between supply and demand.

One of the main factors that determines the choice of where these professionals will work is the possibility of using state-of-the-art technologies. Within this context, companies that have legacy systems with outdated technologies suffer from this problem exponentially. Therefore, it is clear that the dependence and/or lack of technology professionals is a major challenge for these companies, as it poses a serious risk to the evolution and continuity of the business.

If your company is losing market share or is not growing as planned due to one or more of these factors, considering an investment in modernization is a must. As mentioned above, modernizing a core system is often a long and costly journey. However, there are two important approaches that increase the likelihood of success in this area. See what they are in this other article 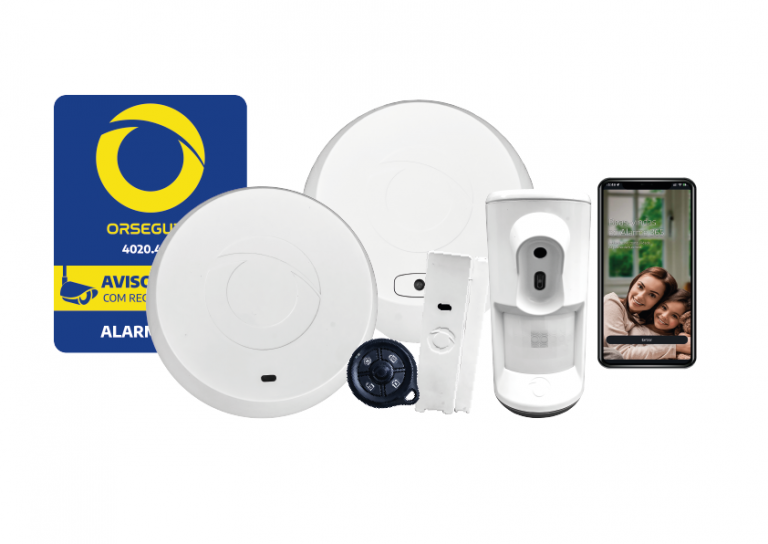 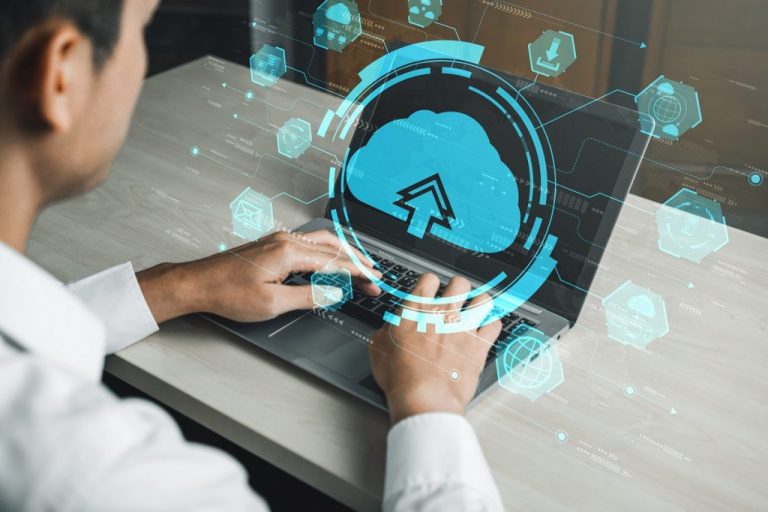 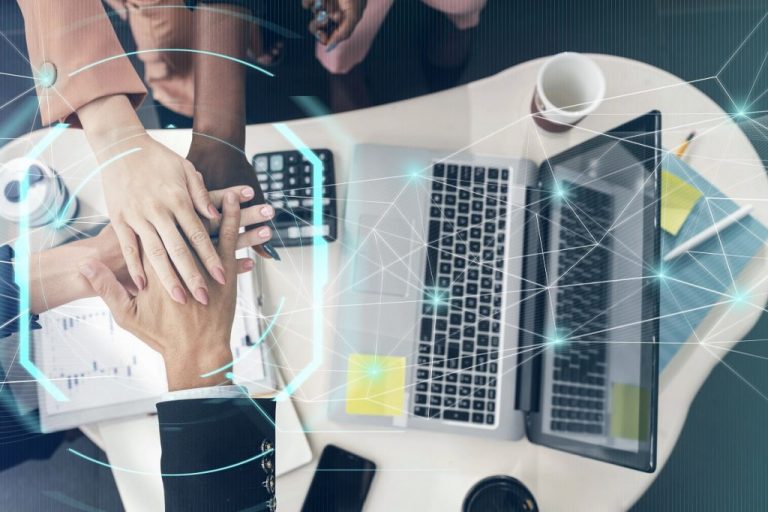 Dexco reduced its costs by using technology to improve its processes 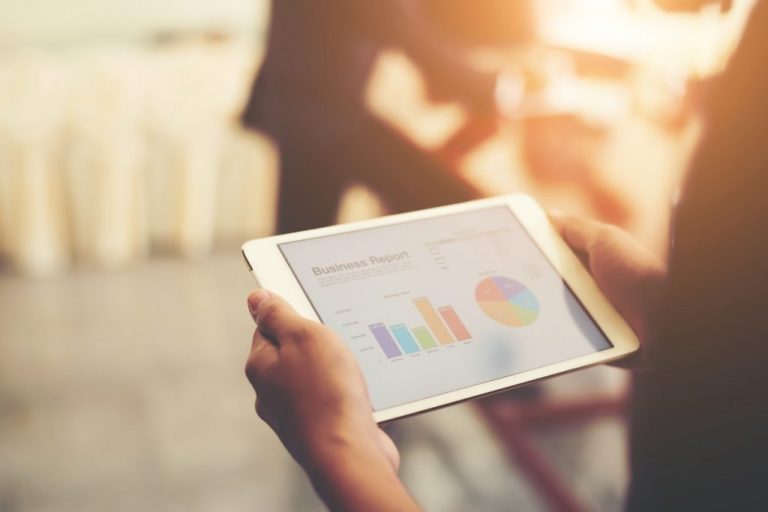