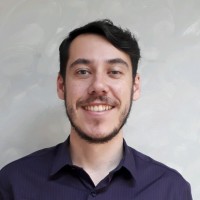 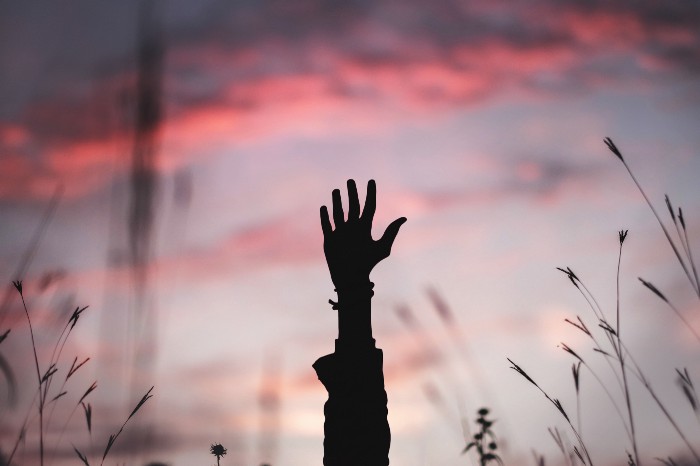 Sometimes we may come across articles that sound like one of the hypothetical titles listed below:

Of course, it is important for us as designers to read that type of content every now and then to make sure we are still doing well at our work. However, I want to tackle a different perspective in this article.

I do not want to reach UX designers today. I want to go for directors, product managers, leaders, and business people. I want to talk to people in organizations who hire services from IT and Design Consultancies. I even want attention from project managers — those who are not exclusively concerned with deadlines, and also understand the importance of user experience design and its impact on the quality of solutions.

As an optimistic, I guess all of us have established a mutual consensus that UX is important for successful and sustainable solutions these days. We actually understand that we need UX Designers and stuff. Yes, I truly believe we all get it!

What really motivated me to start writing this article, therefore, are not the “what is UX” and the “do we need UX” types of questions we used to ask ourselves a few years ago. There is a more relevant question that we are not asking enough…

“Are our UX Designers effectively and efficiently designing for better experiences and creating awesome products?”

In a research from 2017, Nielsen Norman Group, one of the world leaders in User Experience, concluded that 80% of organizations which have got some UX-related role are below the goal of highly effective UX. Check below an excerpt:

(…) most respondents felt their designs were just somewhat good:

Except for the question about innovation, these percentages may not seem that bad. But remember that a truly great product (and a truly effective UX organization) delivers on all 4 quality parameters. Only 7 of the 305 respondents (2%) said that their designs are simultaneously easy to use, very innovative, very aesthetically pleasing, and liked very much by the users. While we may not like this finding, it’s probably realistic: while there are many decent products in the world, great ones are rare.

Business people, managers, developers… You all get why UX designers are important and I know you like them. It is obvious for you how UX Design as a discipline plays a central role in the enhancement of quality for any solution in today’s world.

What I think you don’t know yet is how to tell the difference between a good and a bad UX designer. And even if you are lucky to have good in-house UX designers, you don’t know if they are actually performing well or not.

Well, something is always better than nothing, right? For those who think like that, please let me show you this:

Damn, that video was hard to find.

Jokes aside, it is always a matter of perspective and expectations. You can be somewhat comfortable with delivering “somewhat easy to use” products, but as soon as you get a vision of how your delivery could be better with the same resources (a.k.a. people), it is hard not trying to improve.

Also, you would probably agree with me that, sometimes, nothing is, in fact, better than something. Try to think about it from a “Lean” perspective: why would you keep something that does not function properly and generates waste? A bit dehumanizing, yes, but you know it’s true. Remove those UX designers altogether — which I do not recommend because you would definitely lose your best chance to develop a successful product — or make sure they can work properly! There should be no in-between states.

Furthermore, we are not in the ’90s anymore. What people knew and expected back then is not even close to what people require nowadays. We all have been using Google Agenda for a while now and we expect “basic” features like:

From a developer standpoint, although most of them will recognize the value of all those features for personal agenda app users, they will tell you it is a lot of work for a small team to cover. Why bother trying to develop a similar solution, then? Google Agenda has been around for quite a few years — which means a lot of 2-week agile sprints for the researchers to talk with users and for the developers to iterate on the features, so that Google could pull that off — and it provides a set of functions that most users will likely consider essential for their day-to-day lives…

What I’m trying to say is it is hard to start from scratch today and still be able to meet users expectations depending on the industry segment you are working on. 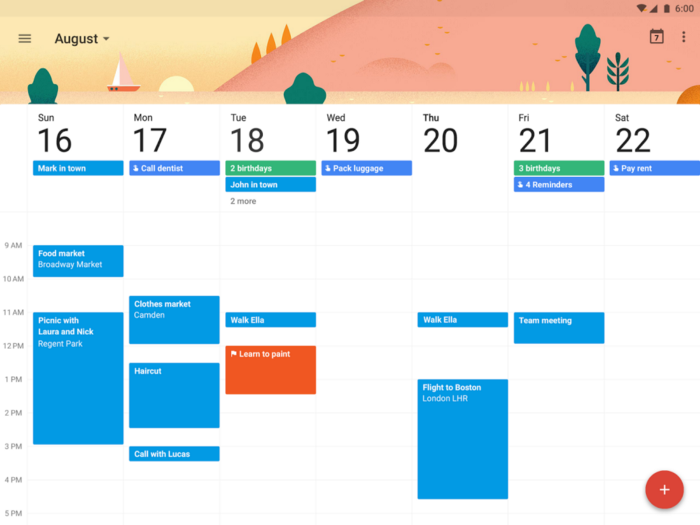 In a scenario like that, “somewhat easy to use” products might not be enough anymore. So… How can we make sure the UX designers are performing well in order to truly deliver better and more innovative experiences? How do we change their solutions from mediocre to more valuable and distinct? How do we stop contributing to a dystopian future where we might have Google-size-fits-all solutions?

Understand what UX designers need to start performing like they believe they should be performing. I’m completely sure most of them will tell you they can’t count on basic resources for the work to have a bare minimum of quality, like access to real users, for example.

Henry Ford would say the only thing worse than training employees and have them leave the company is not training them and having them stay in the company. The cost of inefficiency is too high for us to neglect it. Isn’t it the same when providing adequate conditions for UX designers to work?

And lastly, I wanted to let people understand that UX Design and innovation are not there only to increment solutions and scopes. In a focus group, a researcher may find out that 5 features heavily described in the PRD the team got from the client are, in fact, useless for the people who are going to use the product.

Joshua Kerievsky, CEO of Industrial Logic and evangelist of modern software development philosophies, once told a story (at 41:10 in the video) about a company called IMVU that was struggling with feedback from users vs. time available to develop changes. Users wanted to be able to move their game characters around in a “TheSims-like” manner and that new feature was estimated as something close to 2–3 months of additional development. Inspired by the waste-reducing mindset of Lean and combining it with creative and innovative thinking, the team decided to implement a “teleportation” feature, in which the user would simply click somewhere to instantaneously move the character to the desired location. It took 2 days to program it and it ended up being one of the most recognized reasons for why users loved the game. Users even said it was better than The Sims. The core functionality was the same — to get the character from point A to point B in the map — but there was a new feel to it that hadn’t been seen in other games. In terms of time and effort, it cost about 4,5% of a standard “TheSims-like” implementation. Did you see that ROI?

Well, I hope I could address my concerns enough and I also hope I could spark at least a reflection on the matter.

I guess it is important not to make things too abstract, so people can take practical actions to improve things. That’s why I will end the article by listing some key aspects to help you inspect — in a healthy way — the performance of UX Designers in your team or organization.

If you don’t clearly see designers doing most part of the things I advise you to check below, you might want to ask the designers why then you might uncover some issues as a result. And by that, I do not mean UX designers are necessarily being lazy (it would be like shooting myself in the foot, haha). There can be a lot of possible root-causes, which I do not intend to point out here. The article from NNGroup I mentioned earlier does a good job at it. The thing is… You’ve got to know what is happening and try to make it better for the common good.

Thanks for reading. Please share your thoughts in the responses section! 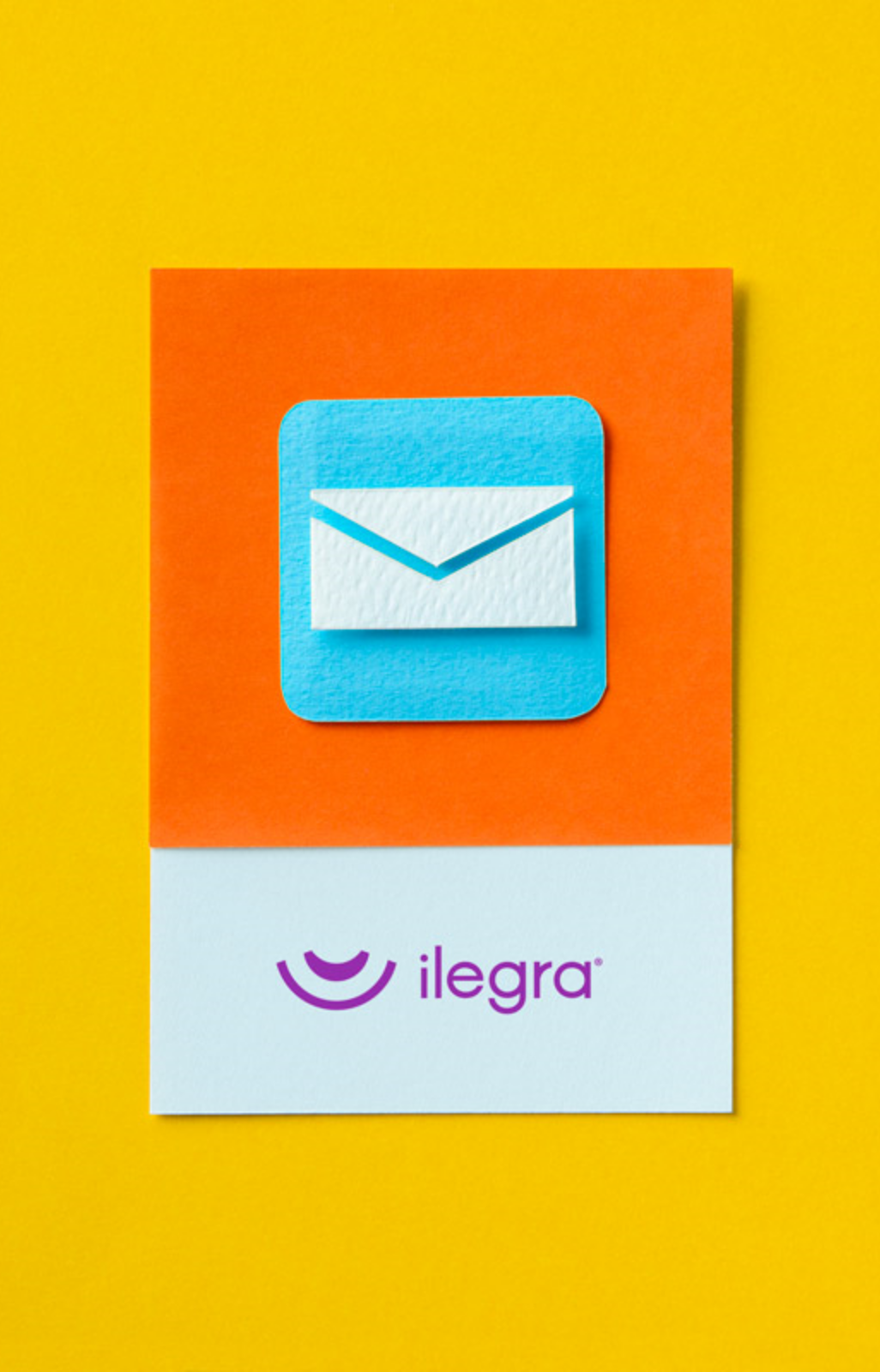